by The Fay Victor Ensemble 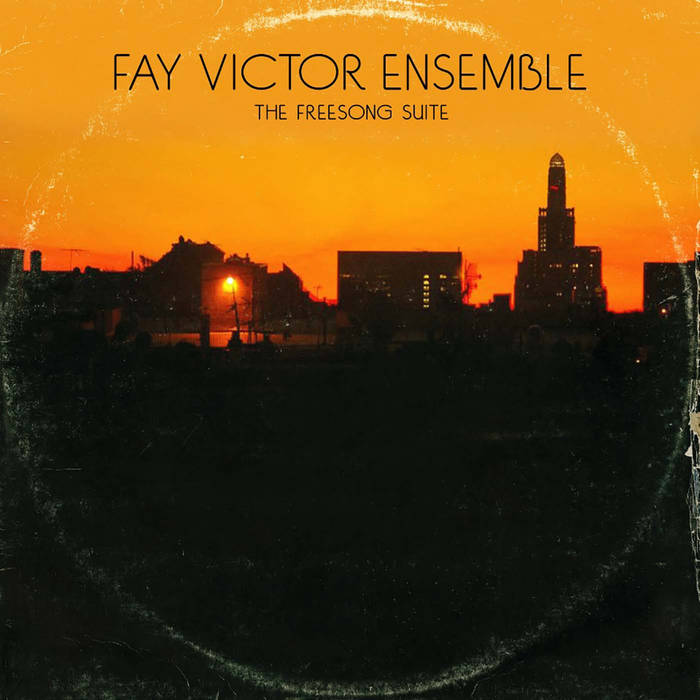 The FreeSong Suite, a suite in 3 rooms, representing the deep past, near past and future showed off the evolution of the compositions and use of form and improvisation the Fay Victor Ensemble had developed between the first release in 2007. The album went on to receive incredible critical acclaim including Best-of-Year Kudos from The Jazz Session, NPR, All About Jazz-NY and a 4th place slot in the prestigious Village Voice Jazz Critic’s Poll for Best Jazz Vocal Record of 2009, the only all original vocal project to do so and caused NPR to say about The FreeSong Suite that “the whole thing is as if Joni Mitchell wrote lyrics for a lost Betty Carter prog-rock album — and it totally works.

“The whole thing is as if Joni Mitchell wrote lyrics for a lost Betty Carter prog-rock album ― and it totally works.”-Patrick Jarenwattananon, 10 Greatest Moments from Jazz Recordings in 2009 – NPR Jazz

The FreeSong Suite (Greene Avenue, 2009) is a tour de force of writing, improvisation and performance. Victor and her band paint one fluid word picture after another, linking these composed sections with free playing that is smart, muscular and emotional. From free improv to the blues to alt-rock and back again, The FreeSong Suite is easily one of my top 10 records of 2009.” -Jason Crane, The Jazz Session

Together since 2005 the Brooklyn based Fay Victor Ensemble performs original wacky pieces that give way to free improvisational excursions, absurd theater with absurd vocalizations. Stroking elements of jazz, rock, new music and the blues parsing through. The Fay Victor Ensemble has released three critically acclaimed recordings and loves performing the music weirder than on record. ... more

Bandcamp Daily  your guide to the world of Bandcamp